On September 22, alumnus Jian S. Dai was elected as Fellow of the Royal Academy of Engineering in recognition of his outstanding and continuing contributions to the profession. 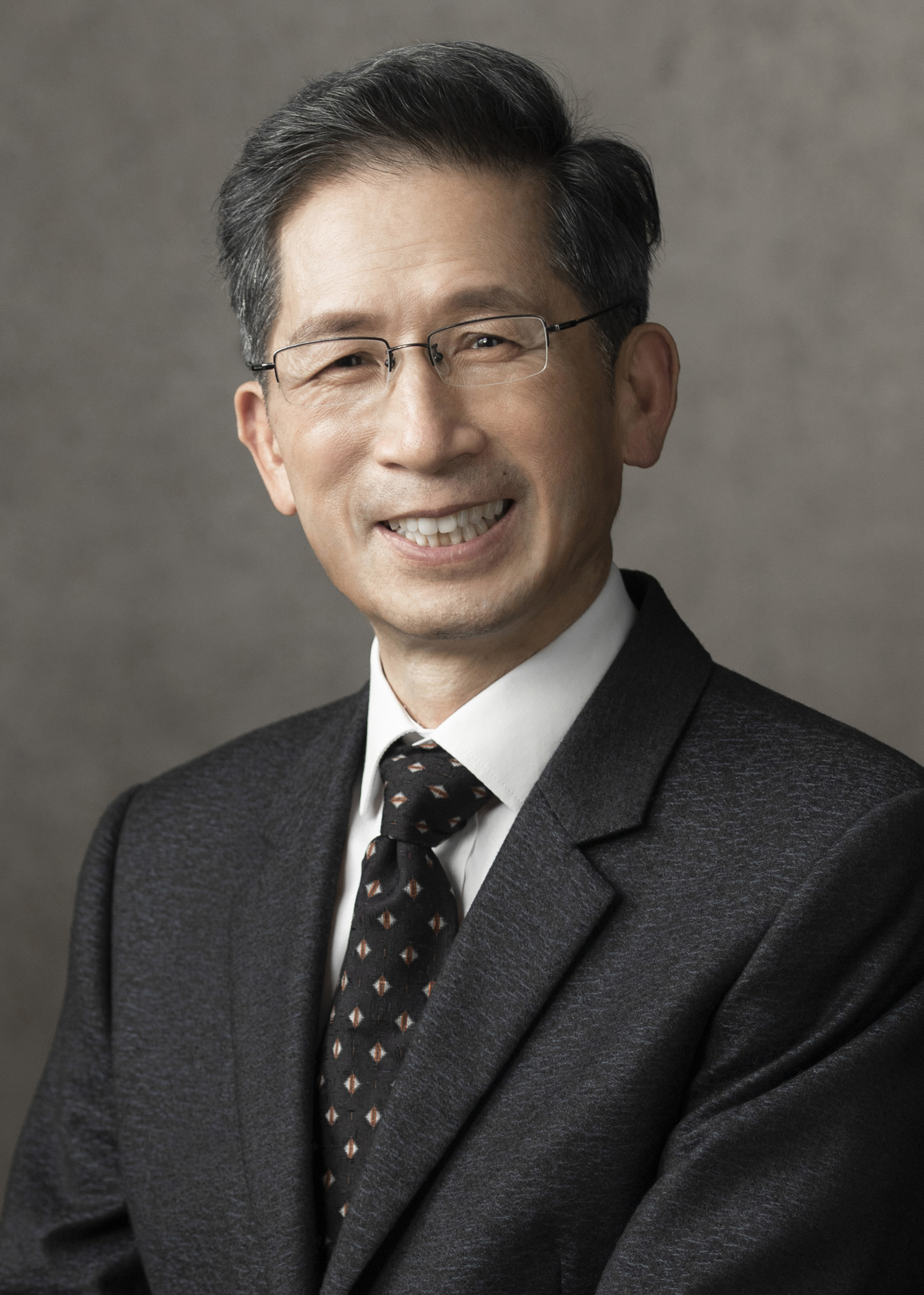 Professor Dai has made a pioneering contribution to mechanical engineering, most notably by his contributions to the fundamental theory, design and applications of mechanisms and robotic systems. He has published over 600 peer-reviewed papers including over 400 international journal paper, 10 authored books and citation number over 12000. The Royal Academy of Engineering introduced, “He is particularly noted for having introduced the concept of metamorphic and reconfigurable mechanisms that can be folded and re-erected with origami techniques to form mobile or multi-functional devices. Many of these mechanisms have been taken forward to commercialization by spin-outs and major industries.”

Professor Dai is an international leading figure in the field of mechanisms and robotics with many innovative works and impressive contributions. He is the 58th recipient since 1958 of the 2020 ASME Machine Design Award and is the 27th recipient since 1974 of the 2015 ASME Mechanisms and Robotics Award. He is also a recipient of several conference and journal best paper awards including five Best Journal Paper Awards including the 2018 Crossley Award, ten Best Conference Paper Awards including the 2019 AT Yang Award in Theoretical Kinematics. He also received over ten individual awards including King’s College London Overall Supervisory Excellence Award, 2012 ASME Outstanding Service Award, 2012 Mechanisms Innovation Award and International Academic Exchange Award from the China Mechanisms Committee. He has graduated over 50 PhD students so far who are now faculty members of world-leading universities (e.g., China, UK, USA, Italia, Australia, Mexico), and establishing high-tech robotics companies all over the world (e.g., China, Italy, UK, Singapore, Mexico), and becoming successful entrepreneurs in world-class companies (e.g., Goldman Sachs, Amazon).