The 19th International Symposium on Flow Visualization (ISFV-19), hosted by the School of Mechanical Engineering of Shanghai Jiao Tong University, was held online from September 14th to 16th. More than 200 scholars from universities, research institutes and famous enterprises discussed new ideas, methods, and technologies in the field of fluid dynamics. The conference received more than 100 papers contributed from more than 20 countries and regions, with 15 sessions focusing on turbulence, hypersonic flow, optical measurement technology and other key development directions of fluid mechanics, covering current hot issues such as pattern recognition, artificial intelligence (AI) and bionic fluid mechanics. The symposium adopts a new virtual conference system, which provides a unique immersive experience for scholars from all over the world to attend the conference. 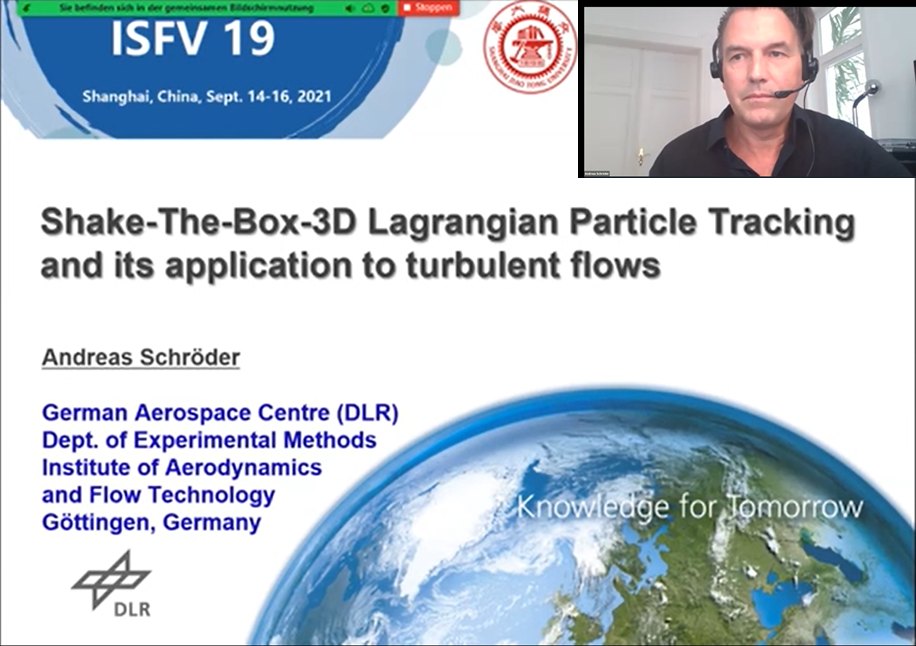 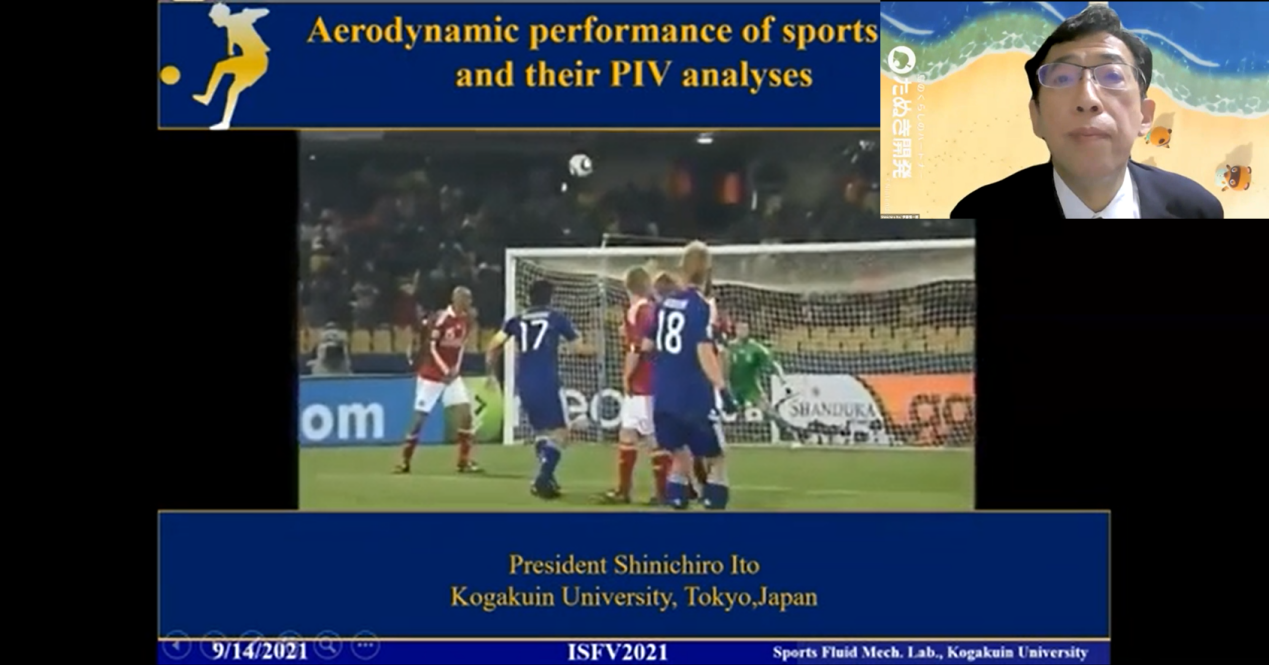 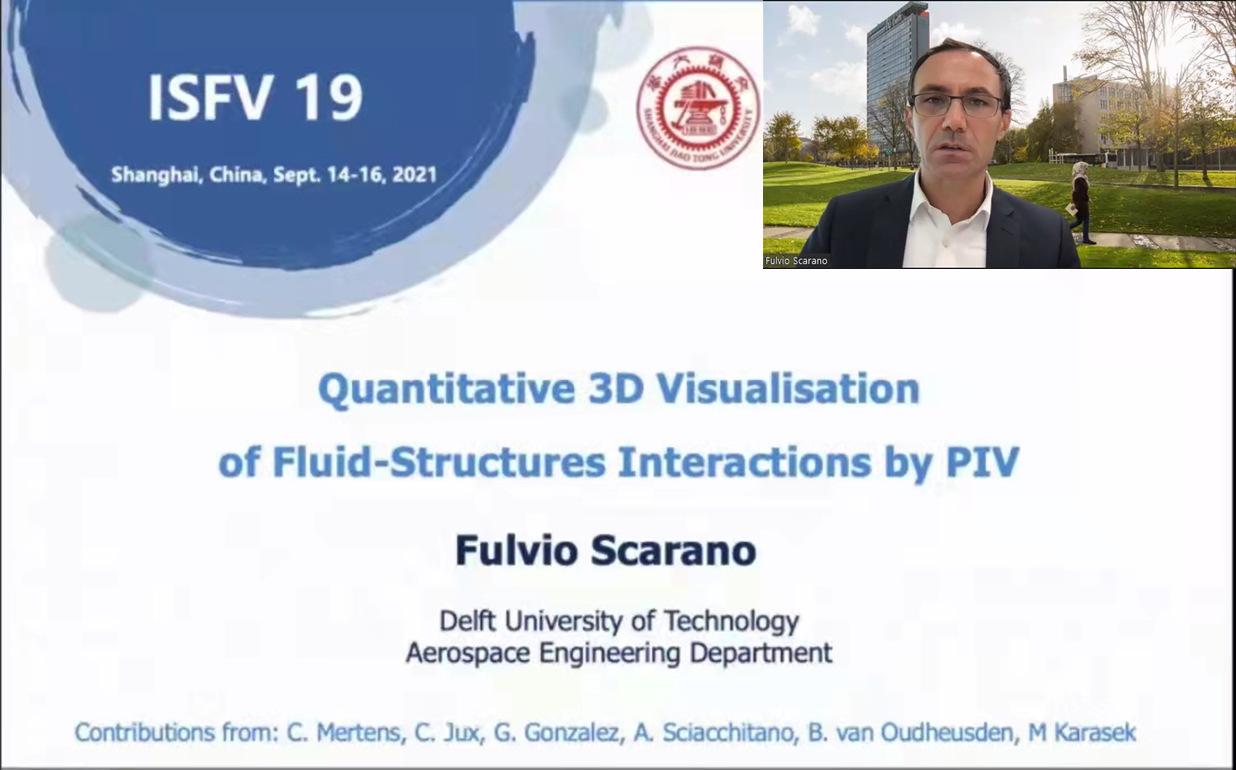 The conference set up multiple online seminars, and the attendees engaged in lively discussions around each academic poster. Delft University of Technology (Netherlands) was granted to host the next 20th International Symposium on Flow Visualization (ISFV 20).

International Symposium on Flow Visualization is an important international academic conference in the field of experimental fluid dynamics, which has a history of more than 40 years and has been held successively by universities and research institutions such as the University of Tokyo in Japan, the University of Notre Dame in the United States, CNRS in France, DLR in Germany, and ETH Zurich in Switzerland. The conference was hosted in China mainland for the first time and was held with the support of Shanghai Jiao Tong University. It was also funded by the National Natural Science Foundation of China (NSFC) for scientific and technological activities, as well as TSI (USA), Lavision (Germany), and other international enterprises in fluid experimental equipment. The conference has strongly promoted academic exchanges and cooperation among domestic and foreign scholars, and enhanced the international influence of China in the field of experimental fluid mechanics.