The School has been rapidly developed its scientific research with a wide spectrum of research subjects and a growing research team. Light water-cooled reactor (LWR) technology has been defined as one of her major research directions in the future. Beside the technology of the existing LWR and the advanced LWR reactors, efforts are also being made on the research and development of supercritical waster-cooled reactors (SCWR). At present, SNSE is leading the Chinese SCWR Technical Working Group. 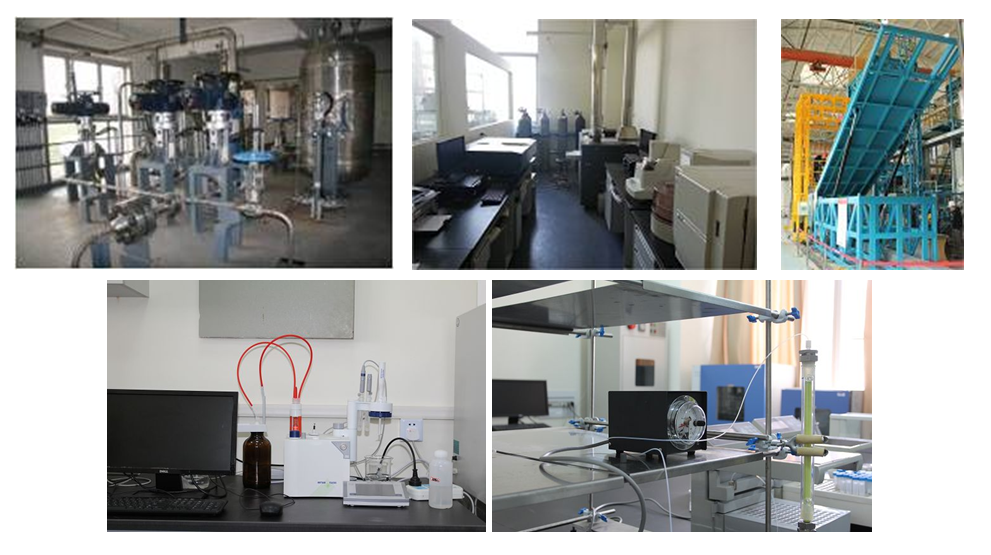