题目：R&D History of Robot in Japan

Masakatsu G. Fujie received the the PhD degree in engi 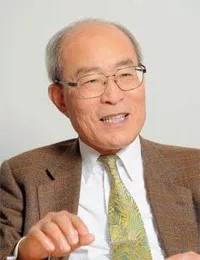 neering from Waseda University in 1999. He was the Head of Researchers in the Mechanical Engineering Research Laboratory, Hitachi Ltd., and the Director of the Medical and Welfare Apparatus Development Research Laboratory during 1999. Since 2001, he has been a Professor with the Faculty of Science and Engineering, Waseda University, where he is the Director of The Grobal Robot Academia for MEXT Grobal COE Program. Now he has become a professor in Beijing Institute of Technology (BIT). His current research interests include surgical robots, image-guided surgery, endoscopic surgery, and assistive and rehabilitation robots. So far, he has obtained more than 150 patents for medical and welfare engineering and published hundreds of papers.

Most developed countries and some developing countries (such as China) are now facing the problem of aging populations. Increasing numbers of elderly people mean a relative reduction in the number of available assistants. The increase in the elderly population has led to an increasing market for robots, and the past 30 years has seen a comprehensive accumulation of technological progress in society overall. Therefore, the potential for use of robots in the future is promising. Japan has a prominent position in the field of robot research, and you can know the whole robot history base on the perspective of the Japanese robots. 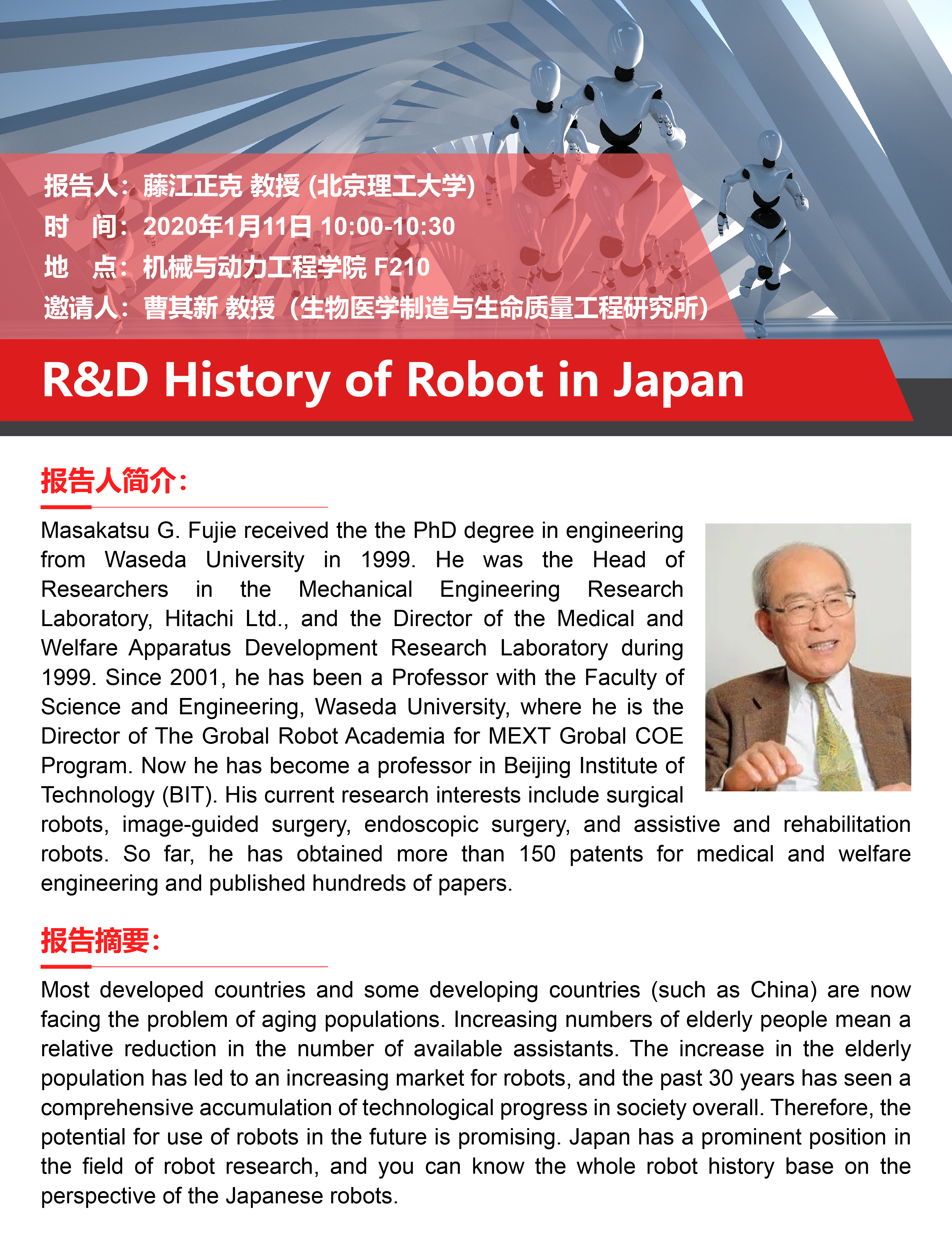