Prof. Peng Zhang joined in the Hong Kong Polytechnic University as an assi 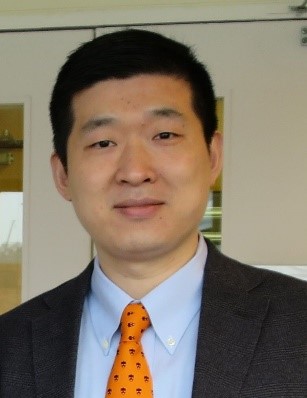 stant professor in 2012 and was promoted to a tenured associate professor in 2017. He received a BSc degree in Mechanical Engineering from University of Science and Technology of China in 2000, a MSc degree in Aerospace Engineering from Institute of Mechanics, Chinese Academy of Sciences in 2003, and a PhD degree in Mechanical and Aerospace Engineering from Princeton University in 2010. Prof. Zhang worked as a Combustion Energy Research Fellow at Princeton University from 2010 to 2012 and also served as a research staff at Institute of Mechanics, Chinese Academy of Sciences from 2003 to 2004. Prof. Zhang's current research areas are droplet and spray dynamics, theoretical chemical kinetics, and supersonic combustion. He has published about 60 international journal papers in these areas, and the publication list can be found at https://www.rgcombustion.org/.

The roles of liquid viscosity on droplet spreading upon impacting on a smooth stainless steel surface has been experimentally investigated and numerically interpreted. The most interesting observation is that, for small impact inertia, the maximum spreading first increases and then decreases with increasing viscosity. This non-monotonic phenomenon is owing to the dual role of liquid viscosity in influencing droplet spreading. Specifically, when the initial surface energy is comparable to the initial kinetic energy, the high strain rates of the droplet internal flow dominate its viscous dissipation at a relatively large Reynolds number, but the liquid viscosity dominates the viscous dissipation at a relatively small Reynolds number. Furthermore, to unravel the influence of droplet attachment and detachment on droplet spreading, we numerically investigated two limiting situations such as full attachment (with no gas film throughout droplet spreading) and full detachment (with a gas film throughout droplet spreading). The results show that the droplet with a gas film tends to generate a stronger vortical motion in its rim, results in a larger left-over kinetic energy, and hence causes a smaller spreading. 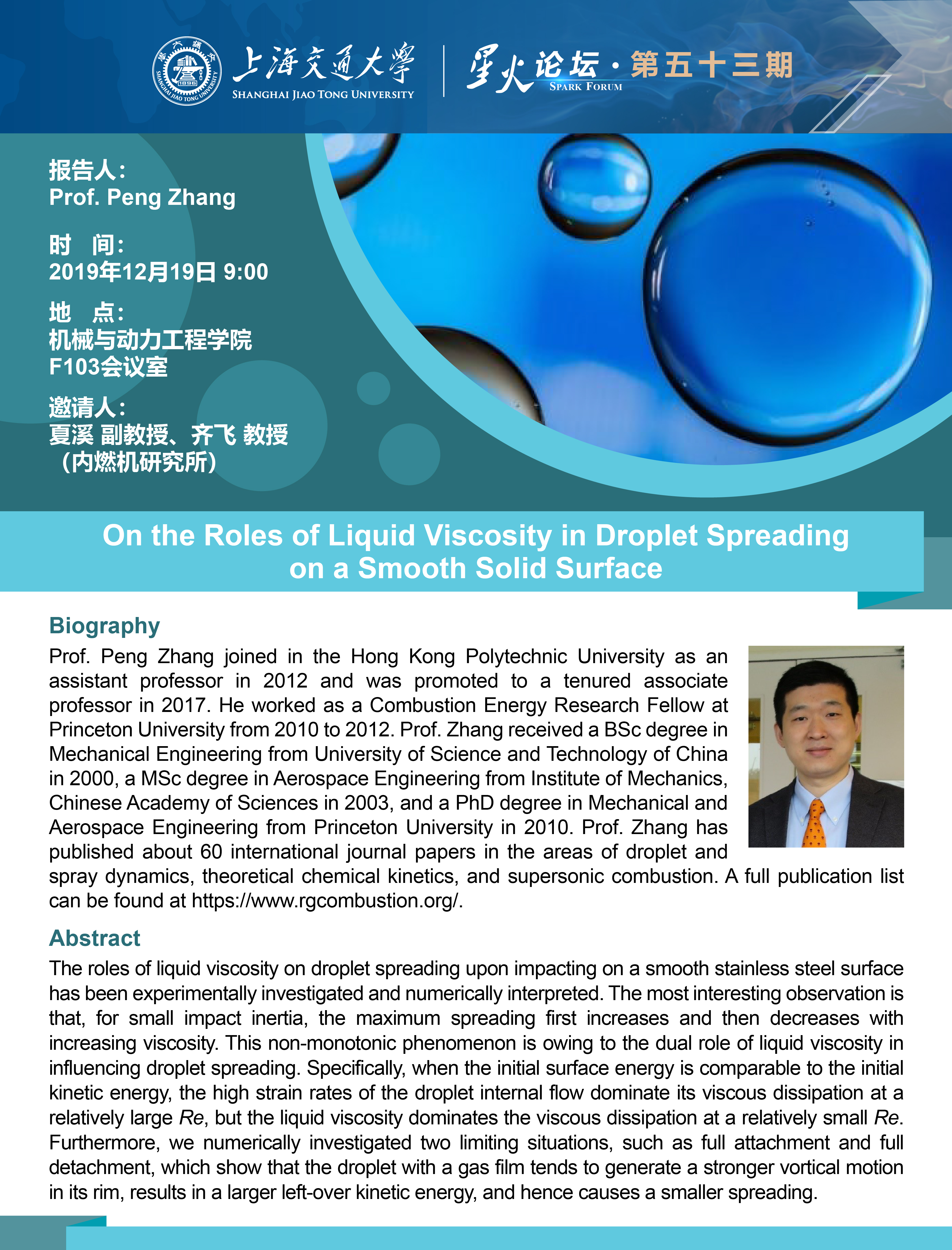