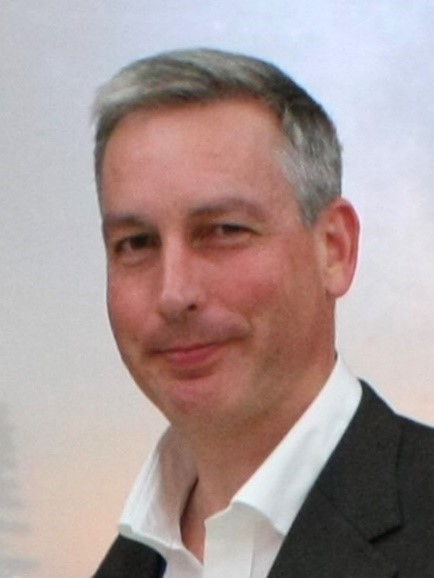 er (CNRS), CNRS Senior Research Fellow at the University of Tokyo, Laboratory of Integrated Micro Mechatronic Systems (LIMMS). He received his Ph.D degree in engineering physics from University of Poitiers (France) in 1993. He was then appointed post-doctoral fellow at the University of Caliornia, Los Angeles (USA) with Prof. Gang Chen. So far, He has published 3 books, 11 book chapters and over 140 scientific articles, including Nature Materials, Nature Photonics, Nature Communications, PRL, and Adv Mater. Currently, he is the Associate Editor of the journal of Nanoscale and Microscale Thermophysical Engineering and the journal of Nanoelecronics and Optoelectronics.

We have shown that thin film geometries allow for drastic changes in the surface evanescent electromagnetic field in terms of spectrum broadening and of propagation length. In thin silica films with thicknesses smaller than 1 micron, propagation length can reach centimeters and more, and evanescent waves exist in the full spectral range. Our calculations predict that those two modifications yield guided radiative heat fluxes higher than the one carried by phonons. 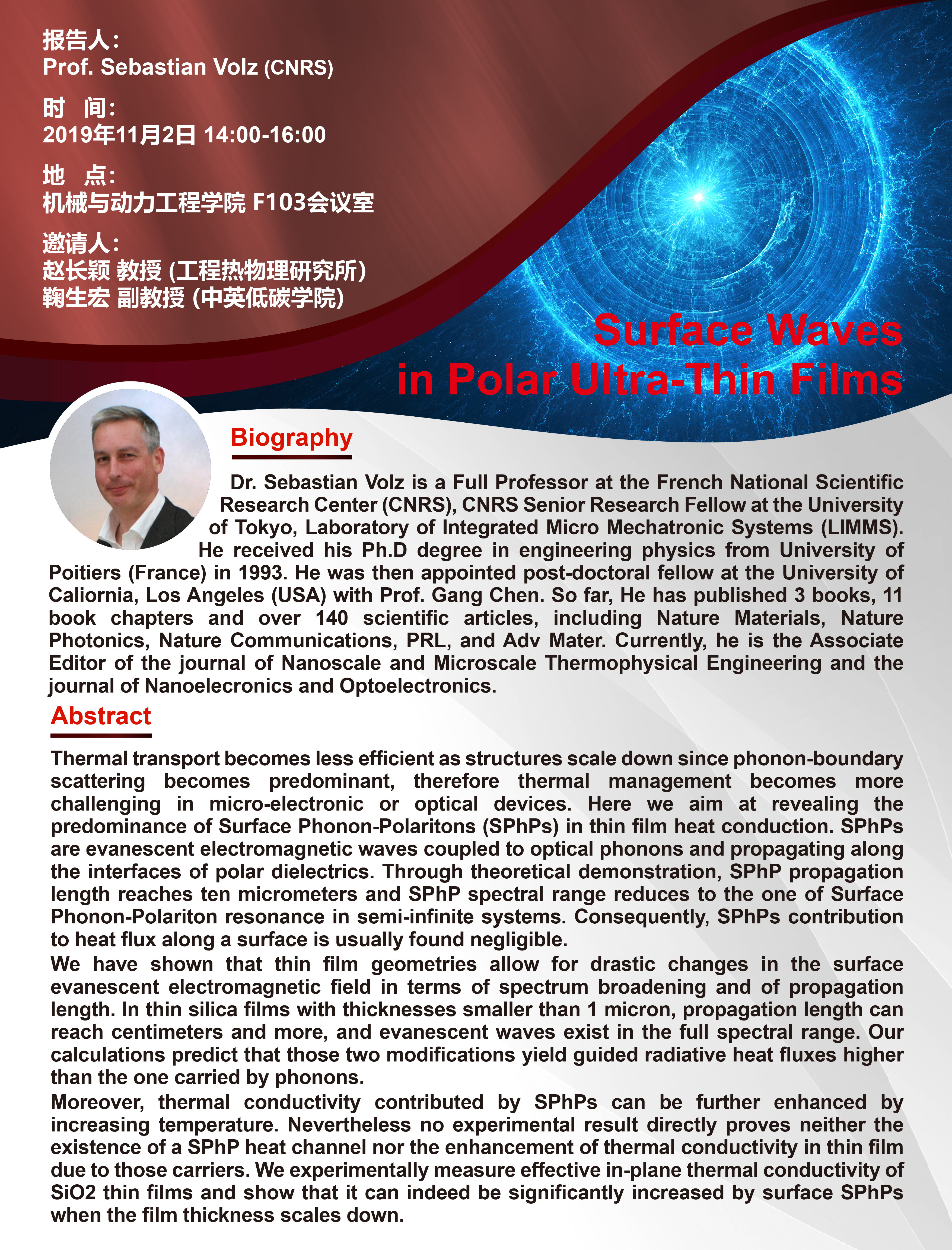