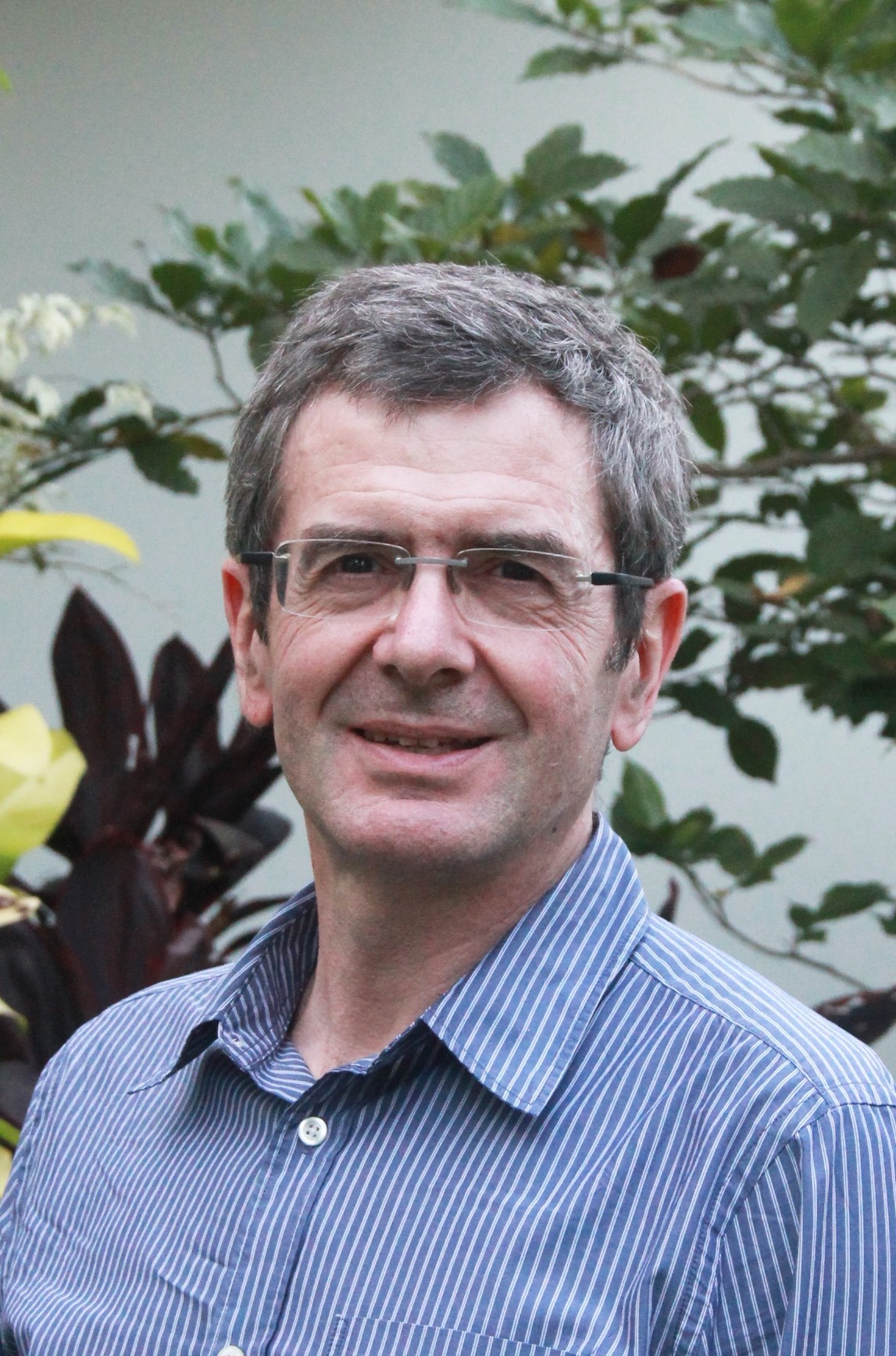 Information Processing Engineering at University of Technology of Compiegne, France. He is the director of the Laboratory of Excellence on "Technological Systems of Systems" and the president of the Belief Functions and Applications Society. In 2019, he was appointed as a senior member of Academic Institute of France. His research interests concern reasoning and decision-making under uncertainty and, more generally, the management of uncertainty in intelligent systems. His main contributions are in the theory of belief functions with applications to statistical inference, pattern recognition, machine learning and information fusion. He is the author of more than 200 papers in journals and conference proceedings and he has supervised more than 30 PhD theses. He is the Editor-in-Chief of two Elsevier journals: International Journal of Approximate Reasoning and Array, and an Associate Editor of several journals including Fuzzy Sets and Systems and International Journal of Uncertainty, Fuzziness and Knowledge-Based Systems.

The Dempster-Shafer theory of belief functions is a formal framework for modeling and reasoning with uncertainty. It is based on the representation of independent pieces of evidence by belief functions, and on their combination by an operator called Dempster's rule. In this talk, we show that the weighted sum and softmax operations performed in logistic regression classifiers and, for instance, in the output layer of feedforward neural networks can be interpreted in terms of evidence aggregation using Dempster's rule of combination. From that perspective, the output probabilities computed by such classifiers (including also support vector machines) can be seen as being derived from some belief functions, which can be laid bare and used for decision making or classifier fusion. This finding suggests that the links between machine learning and belief functions are closer than is usually assumed, and that Dempster-Shafer theory provides a suitable framework for developing new machine learning algorithms. 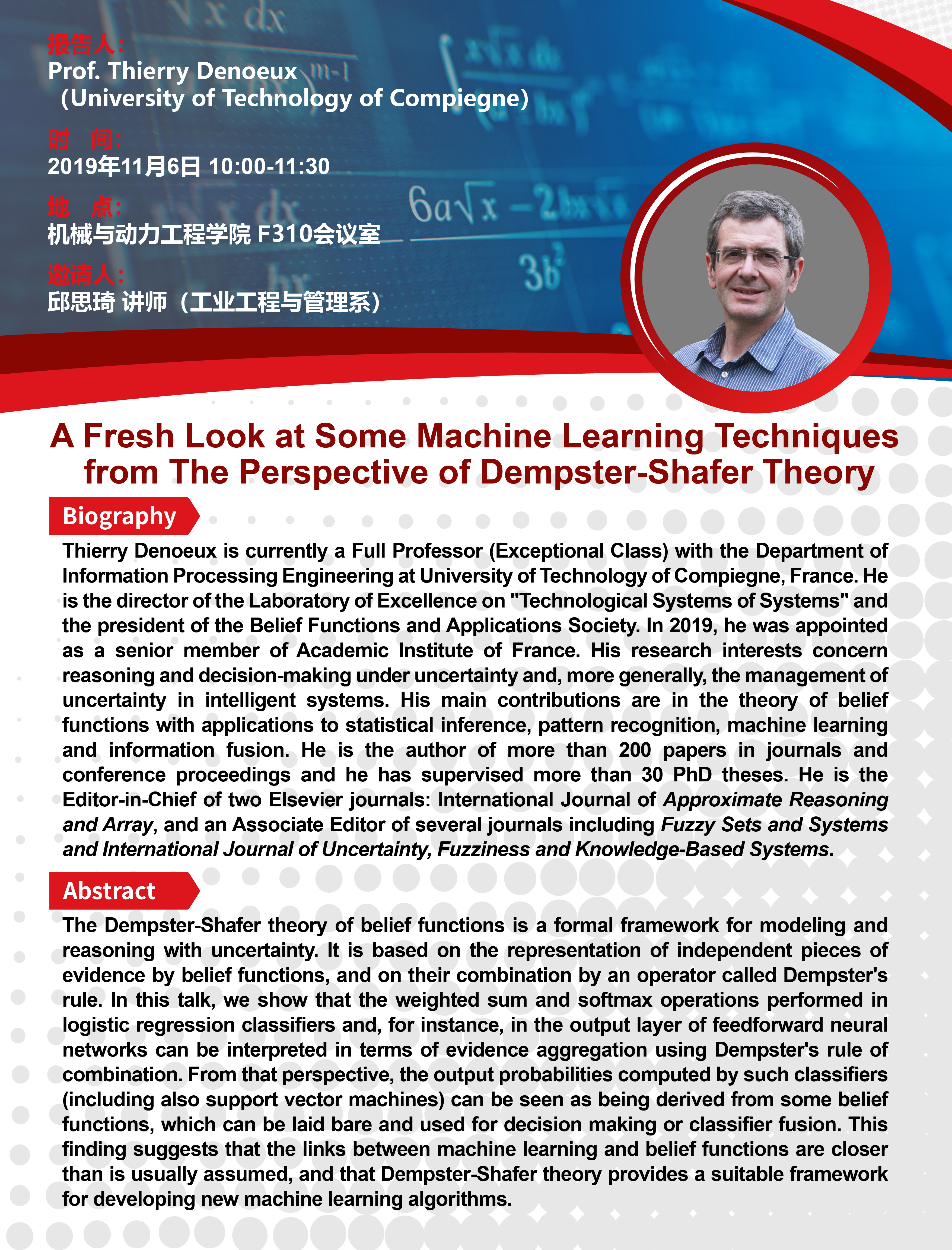