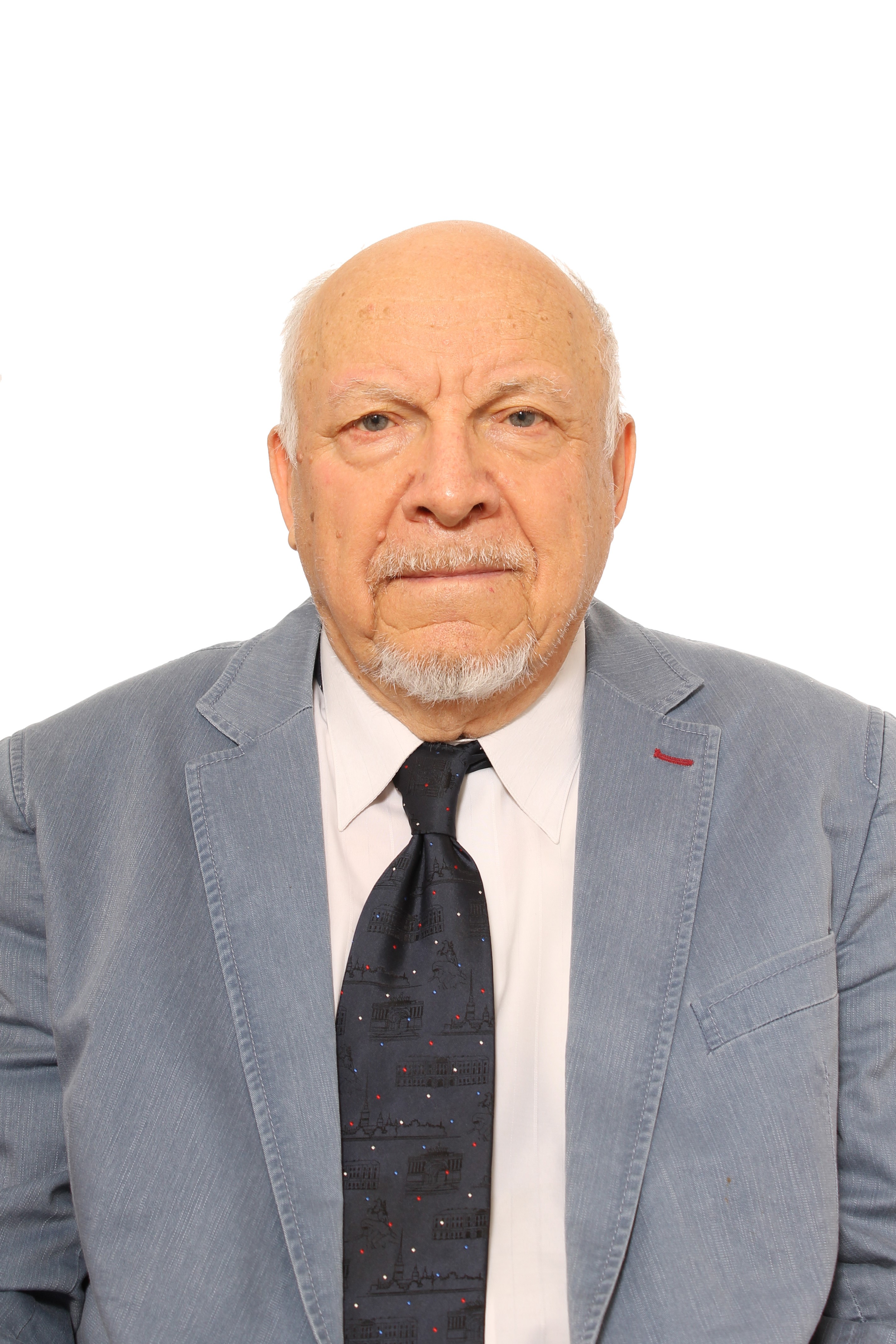 ces in 1965 at Moscow Physics and Technology Institute and became a Doctor of Physical and Mathematical Sciences in 1987. He worked at Institute of Chemical Kinetics and Combustion, Russian Academy of Science as a junior researcher (1964), senior scientist (1975), professor (1994) and Principal scientist researcher (2007). His research focuses on diagnostics and simulation of flame structure, combustion of energetic materials, soot formation, flame synthesis of nanoparticles, pyrolysis of solid fuels and fire research. He has co-authored 395 publications in peer-reviewed journals and received many awards, including Winner of the SBRAS First Competition on Applied Research (1987), Excellent Paper Award of 10th Asia-Oceania Symposium on Fire Science and Technology (2015), Medal of the Order of Merit for the Fatherland of the II degree (2013). He is an Associate Fellow of the AIAA and serves/served as an Associate Editor Proceedings of the Combustion Institute, a Member of the editorial board of Combustion, Explosion and Shock Waves, a Co-Chair of the 34 International Symposium on Combustion and a Member of bureau of Russian Section of Combustion Institute.

Mole fraction profiles of reactants, major stable products and some intermediates were measured using flame-sampling molecular-beam mass spectrometry in laminar premixed stoichiometric burner-stabilized flames at the pressures from 1 to 5 atm. The premixed flames were fuelled by hydrogen, methane, H2/CO, and H2/CH4/C3H8 mixtures.  In this work, our recent results on the measurements of the mole fractions of different species including important flame intermediates in different flames are reported. Based on the results of kinetic analysis, it was concluded that pressure-dependent chemistry of acetylene and ethylene formation should be revised in the mechanisms to provide adequate prediction of pressure influence on their mole fractions. The experimental data represented in this work can be used for testing and validating many other chemical kinetic models for combustion of hydrogen and light hydrocarbons. 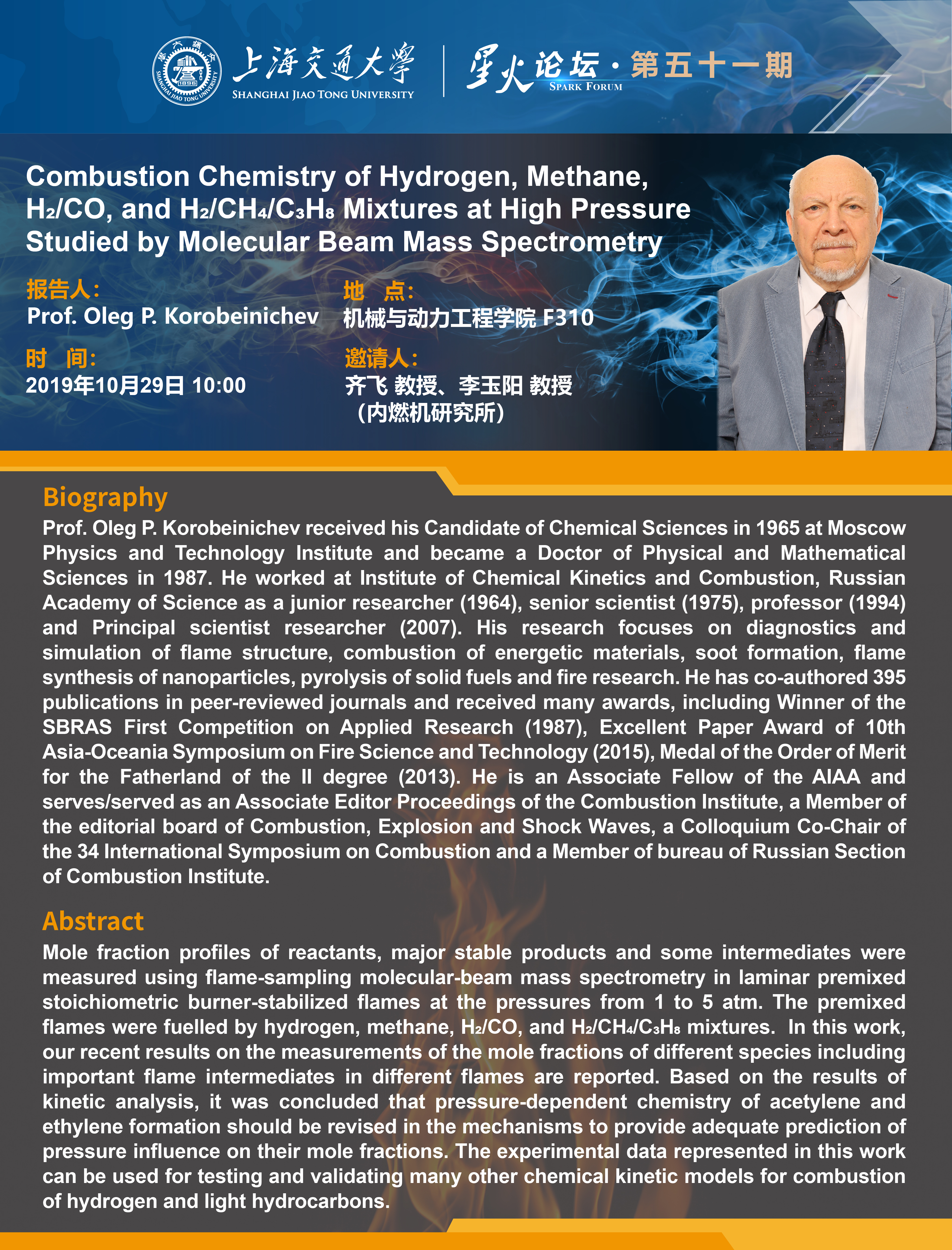