题目：Development and Application of Laser Techniques for Combustion Diagnostics 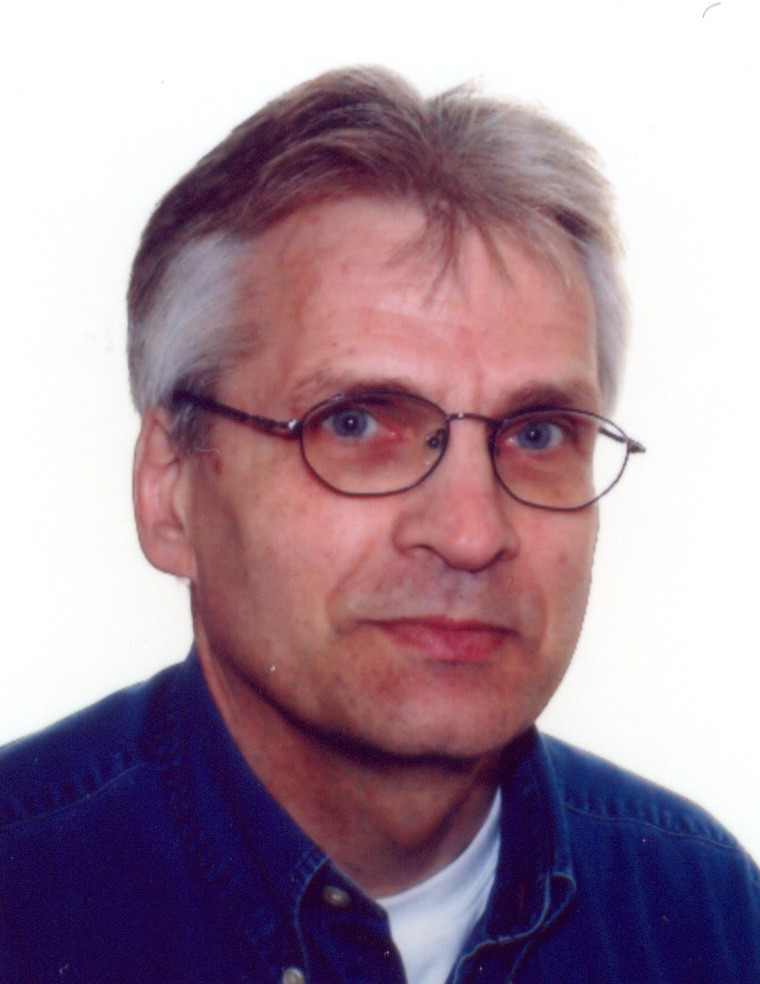 hysics and he became Professor within the Physics Department at Lund University in 1992. Since 1997 Prof. Aldén has been Program director of the National Swedish Centre in Combustion Science and Technology, CECOST, and was visiting professor at Technical University of Eindhoven between 2005 and 2009. He has Honorary Professorships at Xian Jiaotong University and at Tianjin University and is a Guest professor at Zhejiang University, all in China. Prof. Aldén has among other scientific commitments been Chairman of the Gordon Conference on Laser Diagnostics of Combustion in 2003 and served as Program co-Chair of the 31st International Symposium on Combustion in Heidelberg 2006. He was a Board member of the Combustion Institute from 2002 to 2016, and the vice President for Section Affairs between 2010-2016. He has served on several international evaluation committees and got several awards, e.g. the ASEA Energy Award, the Akzo Nobel Science Award Sweden and the Håkan Friesinger VOLVO Transportation Award. He has also been ranked among the top ten Swedish scientists in the area of Natural Sciences and Technology.

The scientific activities of prof. Aldén have ranged from very fundamental studies of laser-matter interactions to industrially real-world applications. Prof. Aldén is member of the Royal Swedish Academy of Engineering Sciences, IVA, the Royal Swedish Academy of Sciences, KVA, and of the Royal Physiographic Society. In 2009 and 2015 he got Advanced Investigators Grants from the European Research Council, ERC.

Laser techniques are very well suited for diagnostics in harsh environments and in specific for studies of combustion processes. The main advantages with these techniques are the non-intrusiveness in the combination with high spatial and temporal resolution. The present talk will give an overview of some of the most common techniques for advanced diagnostics with examples from Laser-Induced Fluorescence, Raman scattering, Themographic phosphorescence and Polarization spectroscopy. In addition, some further developments and new techniques will also be presented. 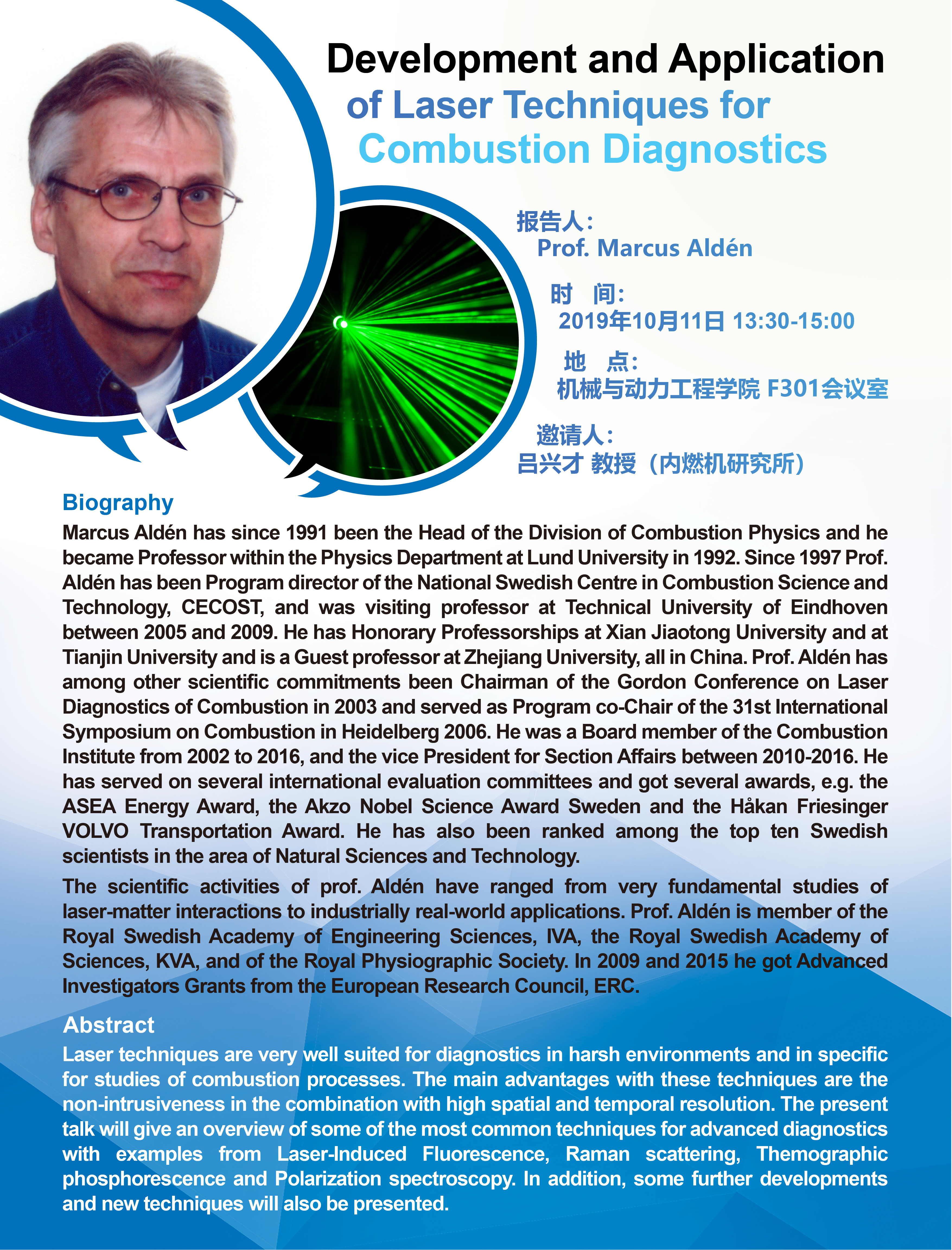