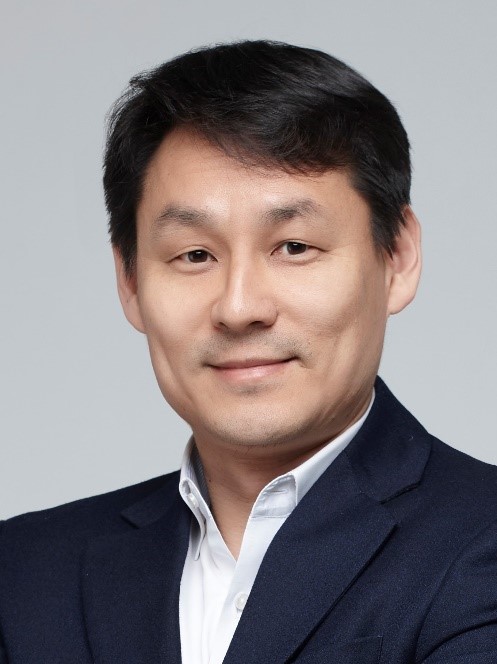 National University, Korea and a Ph.D. degree in ME from M.I.T. He was a post-doctoral fellow at Harvard Microrobotics Laboratory. At present, he is a professor of Mechanical and Engineering and the director of Soft Robotics Research Center and Biorobotics Laboratory at Seoul National University. He has been exploring novel soft robot designs, including a water jumping robot, origami robots and a soft wearable robot for the hand, called Exo-Glove Poly. The work on the water jumping robot was published in SCIENCE and covered by over 300 news media world-wide.

Soft robotics deals with interaction with environments that are uncertain and vulnerable to change, by easily adapting to the environment with soft materials. However, softness requires controlling large degrees of freedom. Many soft robots use pneumatics which can easily distribute the actuation. If tendons are used for actuating a soft body, the large degrees of freedom of the material either requires large number of tendons or limits the controllability. Tendon drive soft robots can benefit from using the concept of physically embodied intelligence, first proposed by Prof. Rolf Pfeifer. By embodying intelligence into the design, better performance can be achieved with a simpler actuation. In nature, there are few example that exhibit this property. Flytrap, for example, can close its leaves quickly by using bistability of the leaves instead of just relying on the actuation. Inchworm achieves adaptive gripping with its prolegs by using the buckling effect. In this talk, I will give an overview of various soft robotic technologies, and some of the soft robots with physically embodied intelligence that are being developed at SNU. These examples will show that the concept of physically embodied intelligence simplifies the design and enables better performance by exploiting the characteristics of the material.