Professor Zhuomin Zhang earned a Ph.D. degree from MIT and worked at NIST and 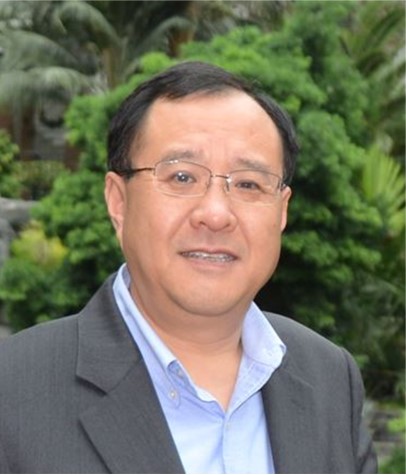 University of Florida prior to joining Georgia Tech in 2002. He received his B.S. and M.S. degrees from the University of Science and Technology of China (Hefei). His research interests are in micro/nanoscale heat transfer especially nanoscale thermal radiation for energy conversion and temperature measurement. He has written a book on Nano/Microscale Heat Transfer (McGraw-Hill, 2007), co-authored over 190 journal papers, and given over 380 invited and contributed presentations. A number of his former students have established independent careers at major universities or industry in the United States, China (mainland and Taiwan) and South Korea. In addition, he has supervised many visiting scholars, postdoctoral fellows and undergraduate student researchers. Dr. Zhang currently serves as an associate editor of the Journal of Thermophysics & Heat Transfer and the Journal of Quantitative Spectroscopy & Radiative Transfer. He served as the Program Chair of the ASME 3rd Micro/Nanoscale Heat & Mass Transfer International Conference (Atlanta, March 2012), Chair of the 2nd International Workshop on Nano-Micro Thermal Radiation (Shanghai, June 2014), and General Chair for the ASME 5th Micro/Nanoscale Heat & Mass Transfer International Conference (Singapore, January 2016). Dr. Zhang is a Fellow of ASME, AAAS, and APS, and an Associate Fellow of AIAA. He was a recipient of the 1999 Presidential Early Career Award for Scientists and Engineers (PECASE) and the 2015 ASME Heat Transfer Memorial Award.

While atmosphere exhibits spectrally selective emission/absorption bands, the sky could be largely transparent in the wavelength region from 8-13 μm, which is referred as the infrared atmospheric window. This feature has been utilized to achieve passive radiative cooling. In order to achieve daytime cooling under direct sunlight, high reflectance in the solar radiation spectrum from about 0.3-3 μm is crucial. Researchers have achieved solar reflectance about 0.96-0.97, using photonic multilayer structures. Our group demonstrated a dual-layer structure with a record-high solar reflectance (> 0.99). We have also measured the bidirectional reflectance distribution function (BRDF) of the dual-layer structure using a laser scatterometer at 635 nm wavelength. A Monte Carlo ray-tracing method incorporating both surface scattering and volumetric scattering is developed to theoretically model the BRDF in order to elucidate the underlying mechanisms as well as to predict the direction-dependent reflection with very thin PTFE sheets. This presentation gives an overview of the historic studies and current developments in daytime radiative cooling research. 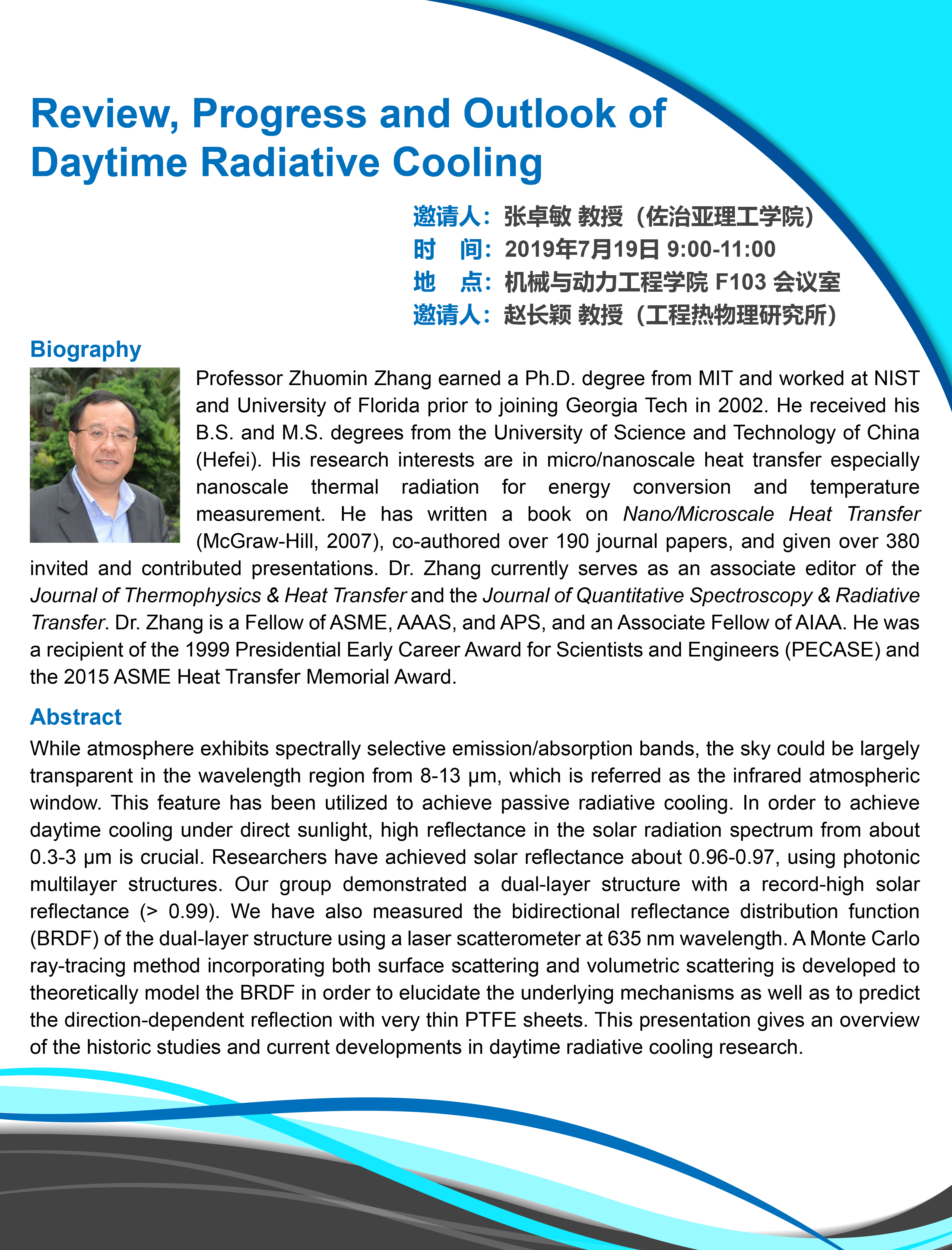