Dr. Chen Li is a full professor in the Department of Mechanical Engineering at the 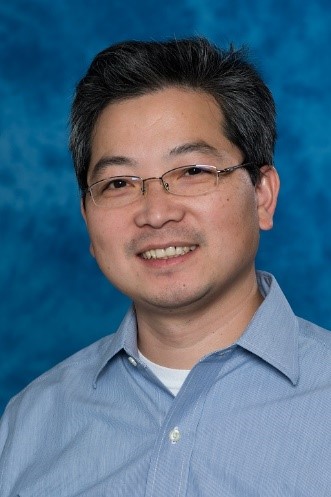 University of South Carolina (USC), Columbia. He is an elected member of the Scientific Council of ICHMT in 2018. He received his Ph. D. degree in Mechanical Engineering from Rensselaer Polytechnic Institute (RPI), Troy, NY, in August, 2006. He joined ME department at USC as an assistant professor in 2009. Among his honors, he received the SC State Governors' Young Researcher Award for Excellence in Scientific Research, Breakthrough Star of USC, Research Progress Award of College of Engineering and Computing (CEC) at USC in 2017, the ASME ICNMM 2016 Outstanding Early Career Award, and the Young Investigator Research Award of CEC at USC in 2014. His research focuses on micro/nanoscale two-phase heat transfer with their applications in high power electronic cooling, space power systems, thermal control of spacecraft, nanosensors, and water-energy nexus. His research is supported by USC, DOD/ONR, NSF, DOD/DARPA, NASA, EPRI, and DOE/ORNL totaling more than $5 M. 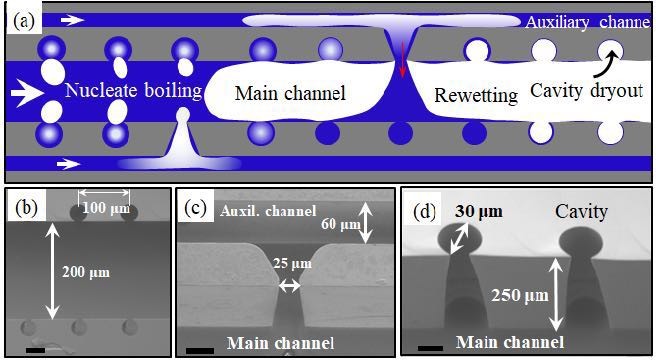 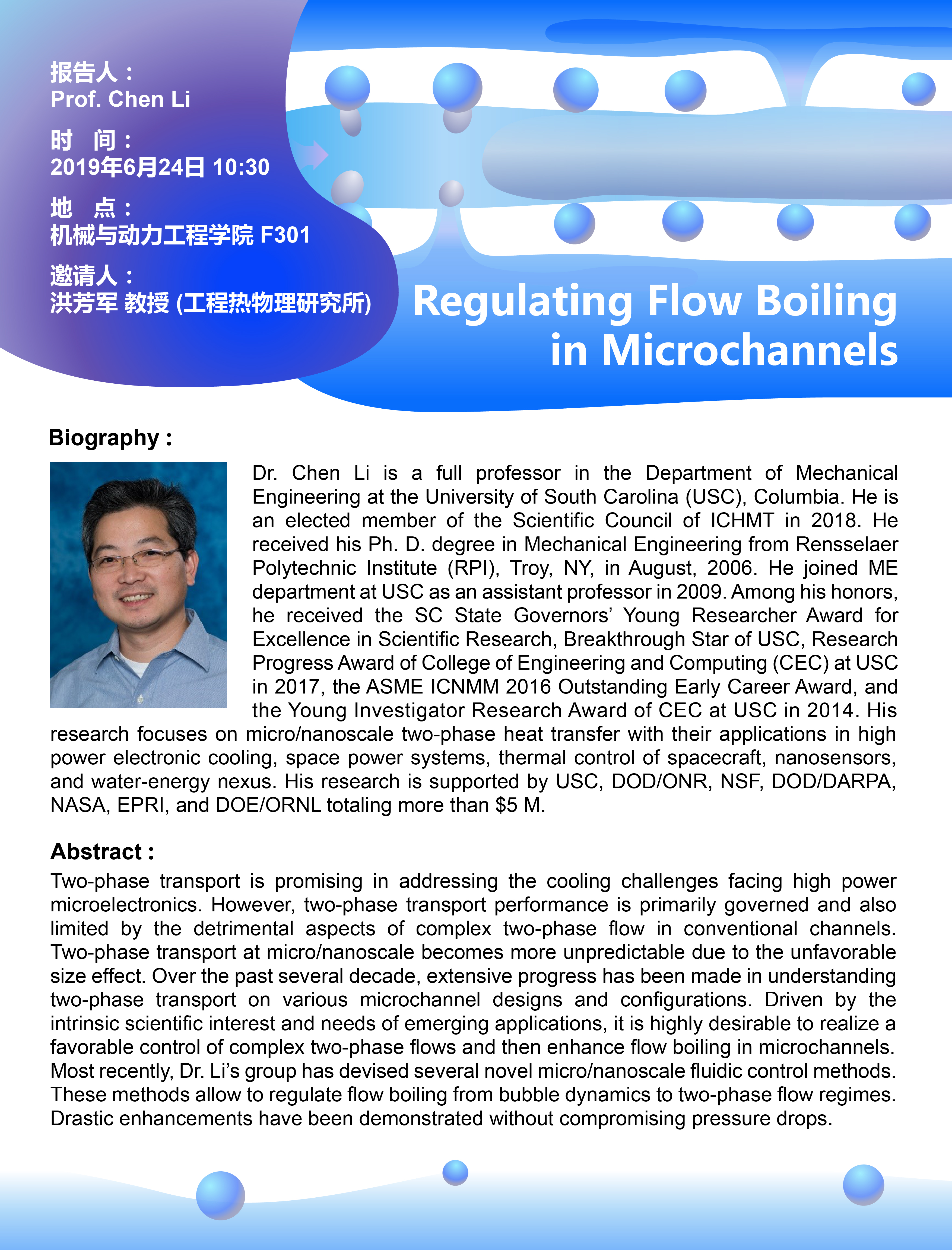