题目：Mutual Adaptation among Man and Machine for Prosthetic Applications

Prof. Hiroshi Yokoi obtained his Ph.D. at the Hokkaido University in Japan in March 1993, then as a 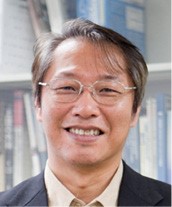 fellow researcher worked in the University of Zurich and the University of West England respectively, and served as an associate professor at the University of Tokyo, after that he joined the Electro-Communication University in 2009. His current research interests focus on Robotics, Artificial Life, Machine Learning, Neural Network, Medical and Welfare Engineering, etc. He has published 6 invited book chapters, over 400 papers, and as a reviewer for more than 20 species of international academic journal.

This work reports on a biomedical robotic collaborative approach for neuro prosthesis based on body image adjustment. A novel concept of functional recovery of motion based on biofeedback to connect the intentions of motion and the sensory input has attracted considerable attention. This study describes adaptable EMG prosthetic hand experiments that show that the sensory motor cortex indicates the human intentions of motion through synchronized proprioceptive sensor inputs. This illusion induces strange activities in the sensory motor area according to the synchronous biofeedback of interference-driven electrical stimulation. The proposed device can be applied for the rehabilitation of paralysis due to stroke; it has functions for changing the stimulation parameters and controlling many channels in order to adapt to various types of paralysis and to support complex movements such as grasping, standing, and walking.

Yinlai Jiang received the B.S. and M.S. degrees in computer science and technology from the 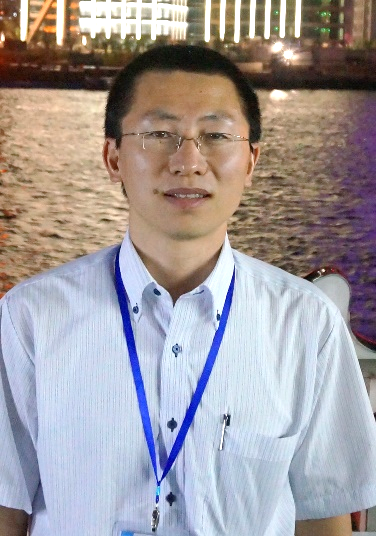 Northeastern University, China, in 2002 and 2005, and the Ph.D in engineering from Kochi University of Technology, Japan, in 2008. He was a research associate from 2008 to 2012, and an assistant professor from 2013 to 2014 in Kochi University of Technology. He is currently an associate professor in the Brain Science Inspired Life Support Research Center, The University of Electro-Communications. His current research interests biological engineering, robotics, and human robot interface. He is currently a member of IEEE, The Robotic Society of Japan, Japanese Society for Medical and Biological Engineering, and Japan Society for Fuzzy Theory and Intelligent Informatics.

This talk reports the development of coupled tendon-driven joint modules for anthropomorphic robots. Fully actuated 2-degree of freedom (DOF) and 3-DOF joint modules are classified and analyzed based on the motor-joint routing matrix that describes the tendon routing structure between the motors and the joints. 2-motor 2-DOF (2M2D) modules, which share one form of motor-joint matrix, are classified into 4 types according to the location of the motors. 3-motor 3-DOF (3M3D) modules are classified into 4 forms based on the 4 possible kinds of motor-joint matrix. A 7-DOF anthropomorphic robot arm was implemented with one 3M3D module for shoulder joint and two 2M2D modules for elbow joint and wrist joint respectively. The arm weighed 2.2 kg, while being able to pick a 1.5 kg load with full outreach. 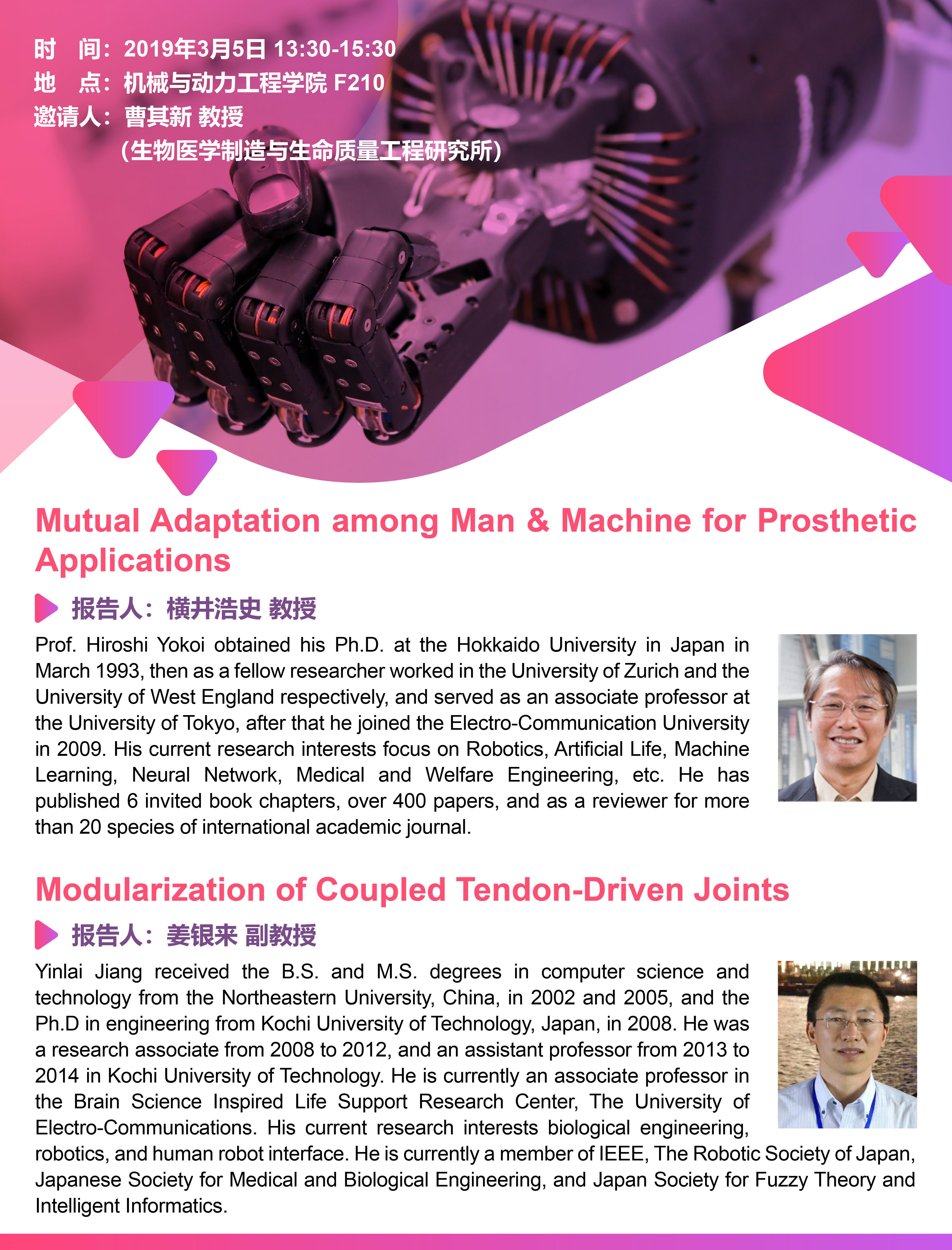