题目：Reliability Modeling and Optimization for Systems of Degrading Components 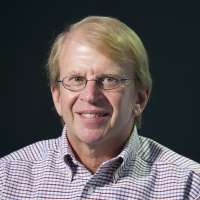 David W. Coit is a Professor in the Department of Industrial & Systems Engineering at Rutgers University, Piscataway, NJ, USA. His current teaching and research involves system reliability modeling and optimization, and energy systems optimization. His research has been funded by National Science Foundation (NSF), U.S. Army, U.S. Navy, industry, and power utilities. He has over 110 published journal papers and over 90 peer-reviewed conference papers. He has been awarded several NSF grants, including a CAREER grant from NSF to develop new reliability optimization algorithms considering uncertainty. He was also the recipient of the P. K. McElroy award, Alain O. Plait award and Willian A. J. Golomski award for best papers and tutorials at the Reliability and Maintainability Symposium (RAMS). He also has over ten years of experience working for IIT Research Institute (IITRI), Rome NY. He received a BS degree in mechanical engineering from Cornell University, an MBA from Rensselaer Polytechnic Institute, and MS and PhD in industrial engineering from the University of Pittsburgh. He is an Associate Editor for IISE Transactions and a Department Editor for Journal of Risk and Reliability, and he is a member of IIE and INFORMS. 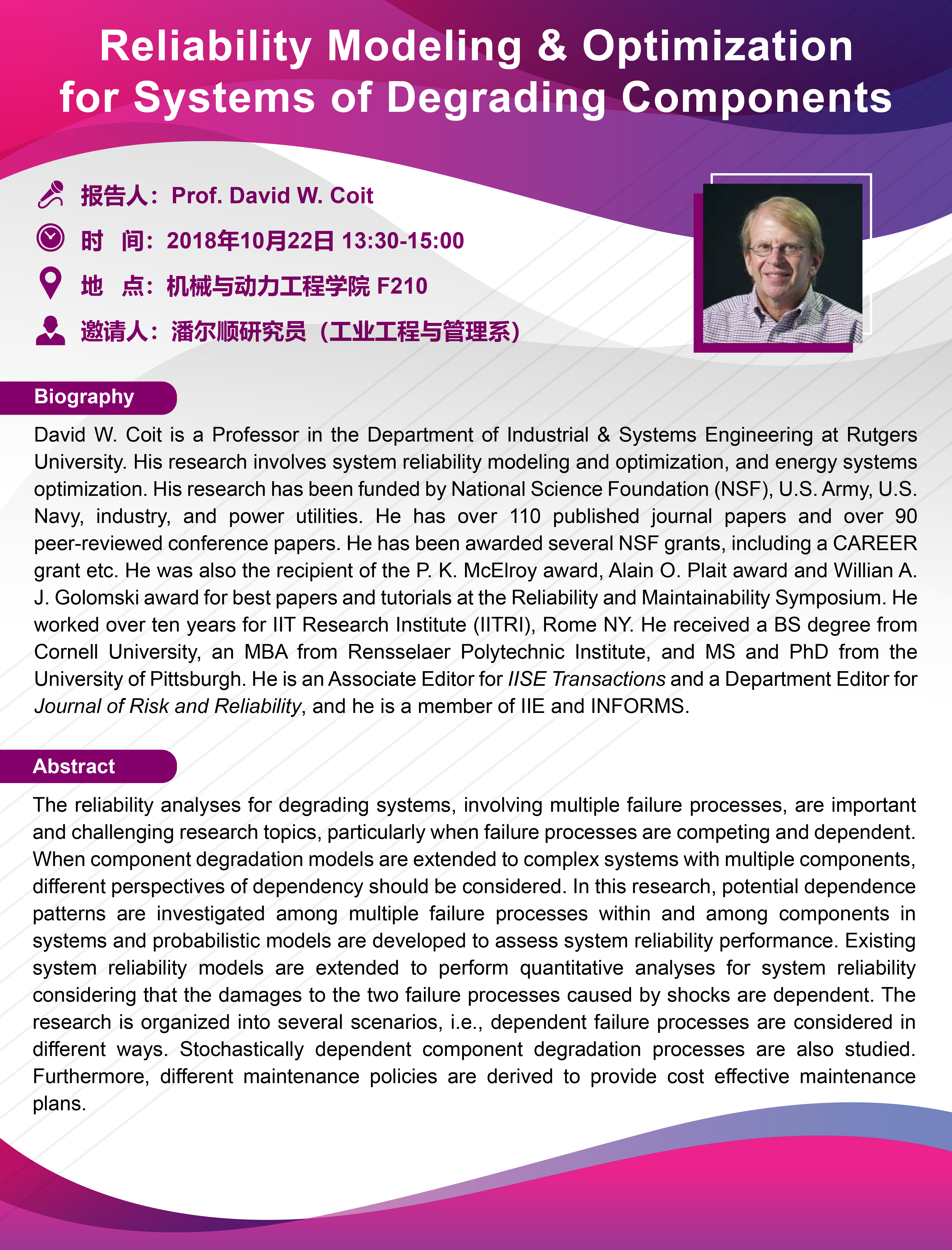