Zhenzhen Wang has made her undergraduate and master studies at Xi'an Jiaotong University. 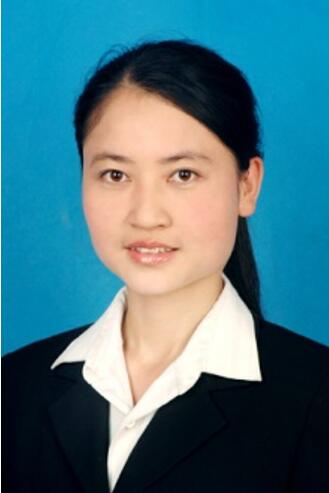 She obtained her Ph.D. of engineering in 2014 at Xi'an Jiaotong University and Tokushima University in Japan as a double degree student. She works at Xi'an Jiaotong University as an associate professor, belonging to department of thermal power and control engineering in school of energy and power engineering. Her research interests are the laser diagnostics, measurement and optimal control of thermal power plant, especially the developed applications of laser-induced breakdown spectroscopy (LIBS), laser breakdown time-of-flight mass spectrometry (LB-TOFMS) and absorption spectroscopy.

It is often the case that the electrons, ions or neutrals in plasma are not in local thermodynamic equilibrium (LTE) condition. The plasma temperature is usually not uniform according to the spatial and temporal distribution. In order to stabilize the plasma and maintain the plasma at certain high temperature level, a new collinear long and short DP-LIBS is proposed. The plasma temperature and lifetime can be increased using DP-LIBS compared with SP-LIBS. In this method, the laser-induced plasma was generated by the short pulse-width laser and the external energy was supplied by the long pulse-width laser with the pulse width of 60 μs(FWHM) under free running condition, to sustain the plasma to improve the detection ability and feasibility in the real applications due to its collinear configuration. The plasma became stable and it was maintained at higher temperature to improve LIBS detection ability, which can be applied for solid measurement, gas phase measurement, underwater measurement, etc. The proposed collinear long and short DP-LIBS will be a meaningful method for real applications.