On December 23, 2021, the interdisciplinary research team lead by Prof. Xiaoshi Qian from School of Mechanical Engineering at Shanghai Jiao Tong University published the research article, "High-entropy polymer produces giant electric heating effect in low field", in Nature. A high-entropy polymer material was designed in this work through the ingenious design of molecular defects in relaxor ferroelectric materials, which can greatly improve the giant electrocaloric at low electric filed. For the first time, the cycle life of the giant electrocaloric cooling effect was increased to millions of times. It should be noted that it is the first time that a Chinese scientific research unit published a paper about electrocaloric materials in Nature. Moreover, it is the first time that the School of Mechanical Engineering from Shanghai Jiao Tong University published a research paper on Nature as the first unit.

The electrocaloric effect is a condensed matter physical phenomenon, in which a material shows a reversible temperature change under an applied electric field. Electrocaloric refrigeration technology features zero greenhouse effect, ease of miniaturization, lightweight, and high energy efficiency (COP). It is one of the important disruptive, and forward-looking technologies to achieve the dual-carbon goal. However, the current state-of-the-art cooling dielectrics still require an extremely high external electric field to produce an industrially usable cooling effect, which would cause early aging and breakdown under working condition. Therefore, giant improvement of the electric-field-induced entropy change in materials under low electric field is essential for this booming research field.

Different from the current research paradigm (to reduce high-field entropy) that is widely used to enhance the polarization strength of composite materials to increase the electrocaloric effect, this work adopts the design of high-entropy polymers to increase the entropy change (to increase the zero-field entropy). Driven by the same external electric field (50 MVm-1), the electric-field-induced-entropy change in this polarized high-entropy material is 3.75 times that of the current optimal refrigerant polymer. DSC and X-ray measurements demonstrated that the crystallinity of the high-entropy polymer simultaneously increases and the crystal size reduces. Therefore, the number of polar entities, degree of freedom and polar entropy in the material are significantly increased. 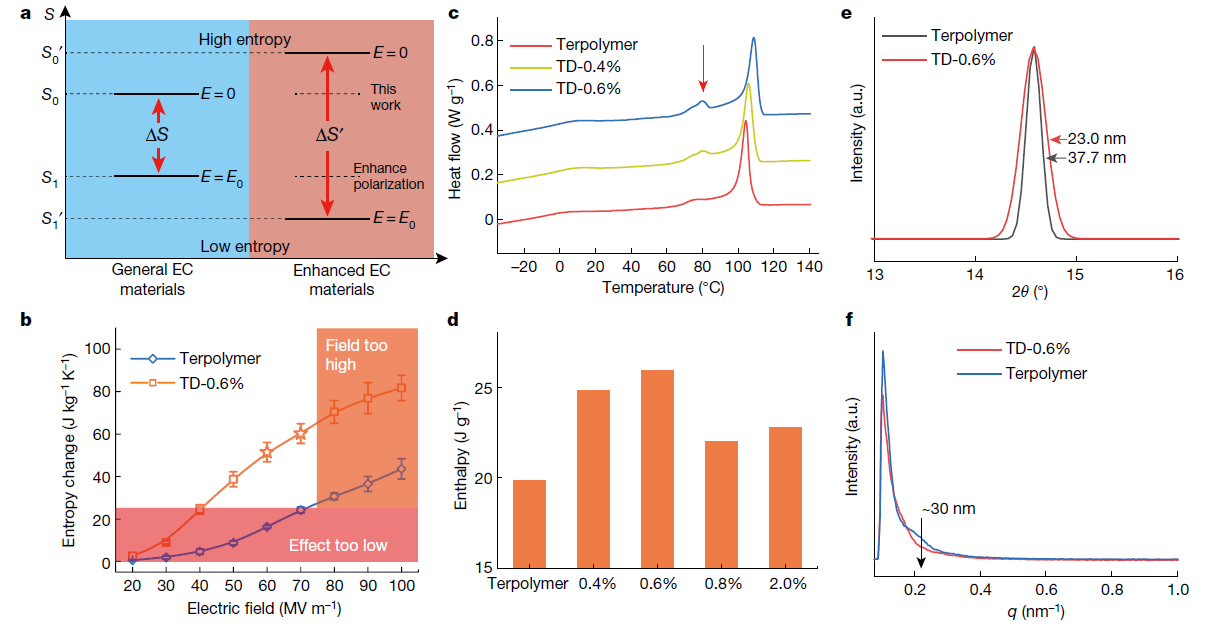 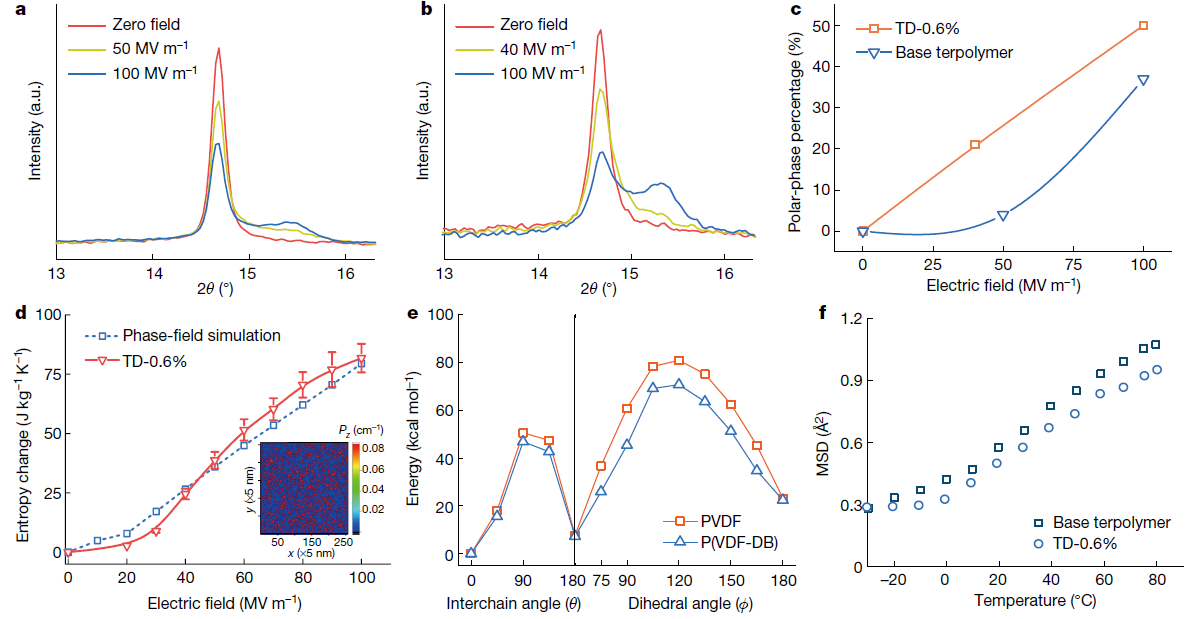 Figure 2. Structural properties of the modified EC polymers and their base terpolymer

The dielectric properties suggest that the terpolymer modified by reducing a small amount of CFE groups to DBs possesses (i) a much higher dipolar entropy and (ii) much lower barriers for the field-induced transition than that of the base terpolymer, which results in a giant ECE at low electric fields. 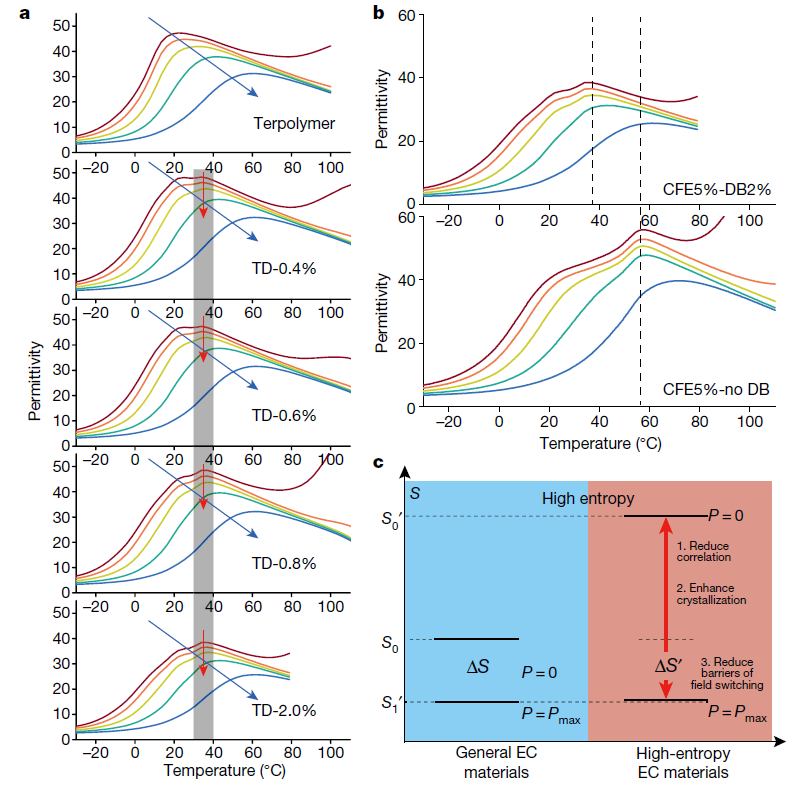 Figure 3. Dielectric properties of the modified EC polymer and its base terpolymer

The high-entropy EC samples were then cycled continuously in-house without specific environmental controls for 23 days (0.5 Hz) or 11 days (1 Hz). After 106 cycles under 80 MVm-1, the high-entropy EC polymer film maintained heat absorption at 90% of the initial state.

Figure 4. High-entropy EC polymer and its impact on device performances

Source: Institute of Refrigeration and Cryogenics